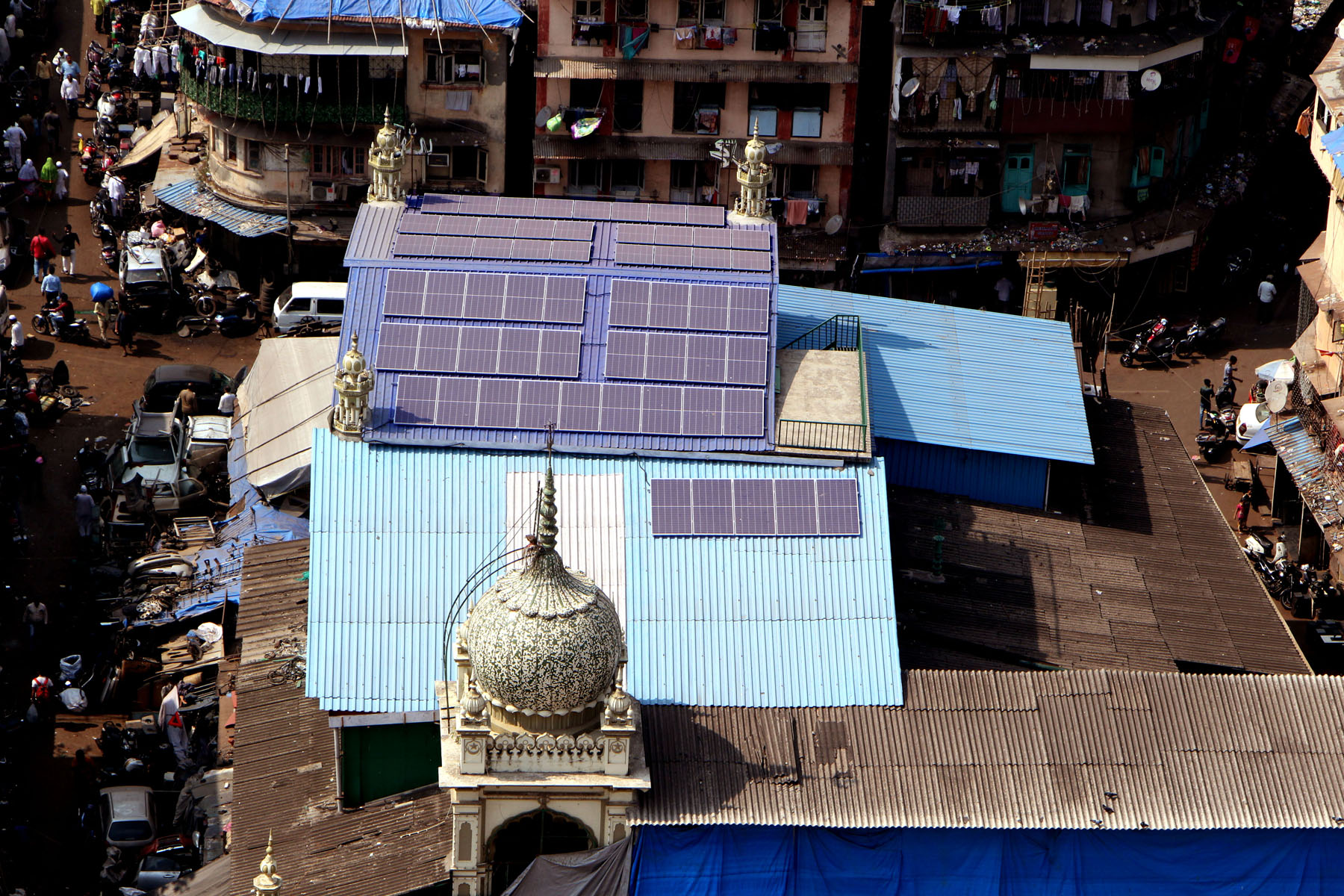 Apparently, it was originally called Shor Bazaar, meaning "noisy market", but "shor" became "chor" because of how the British mispronounced the word. Eventually, stolen goods started finding their way into the market, resulting in it living up to its new name! These days it's famous for antique and vintage items.

And now it has got a mosque which is 100 % powered by solar energy!!

The plant is set to generated 28000 units per annum save around Rs. 3 Lakhs and also contribute to reduction of 14 tonnes of CO2 annually!!!

The plant is powered by Singapore made powerful 355 Wp Twinpeak REC panels and Austria made Fronius Inverter.